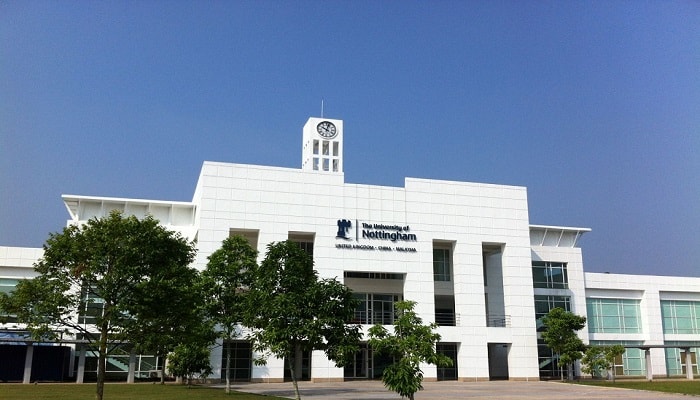 About Nottingham: The University of Nottingham Malaysia Campus (UNMC) opened in September 2000 to become the first campus of a British University in Malaysia and one of the first anywhere in the world – earning the distinction of the Queen’s Award for Enterprise 2001 and the Queen’s Award for Industry (International Trade) 2006. In 2015, UNMC celebrates its 15th year anniversary. In September 2005, the Malaysia Campus moved to its new purpose-built campus at Semenyih, 30km south of Kuala Lumpur city centre.