IELTS (International English Language Testing System): IELTS is one of the most valuable English language tests being held around the world. IELTS test is British and TOEFL test is American. This test is held by the University of Cambridge in England, British Council and IELTS center in Australia.

About IELTS: As lots of educated audience may know, IELTS involves 4 skills of Reading, Writing, Speaking as well as Listening. Each section has a score from 0 to 9. A person who in any skill can earn a score from 6 to 7, he is in a good and acceptable condition of English language and such a person will be allowed to study at English-speaking universities around the world. The persons who earn a score less than 5.5,  the level of their language proficiency is not good and therefore in order to receive the Admission Letter they should participate in the test again so that earn the desirable score according to Admission Requirements.

IELTS test will be held in two types:

The differences of Academic Test from General Test: As it was said, IELTS involves 4 skills of Reading, Writing, Speaking as well as Listening. The skills of Speaking and Listening in both tests are the same but the skills of writing and Reading are different.

The reading and writing texts of the General Test are very comprehensive and are selected from newspapers and radio and television and the Internet. But in the Academic Test, the texts are academic and scientific texts and are difficult but more limited.

The validity period of IELTS test:  IELTS is valid for 2 years and after two years if you need the IELTS TRF you should re-participate in the IELTS test.

IELTS test in Malaysia is held by IDP center in the following areas:

IELTS test in Malaysia is held by British Council in the following areas: 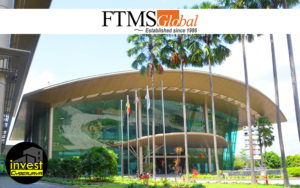 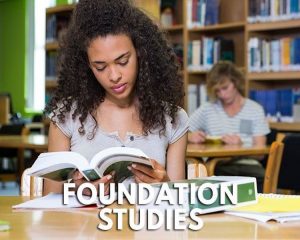 Foundation or Pre- university is a one-year duration after high school and before university.

Do You Want To Get Admission?

drop us a line and keep in touch